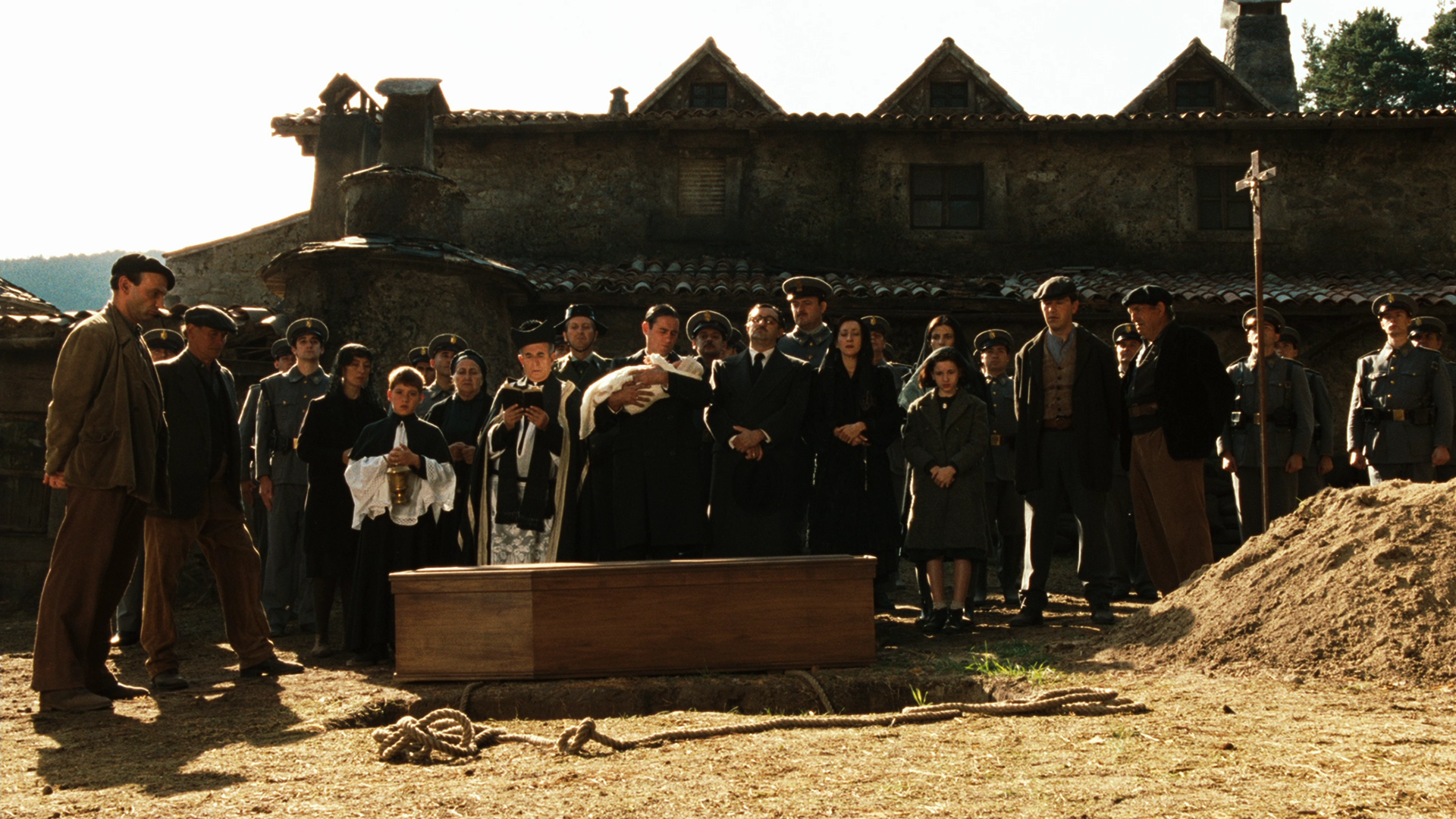 Distinct, until they start crossing them over, that is. Which is honestly, very ingenious.

But they did it in such a way that it was subtle while watching the movie, but different enough that you can still see a clear line between the two worlds.

And for that reason, I wish I had used this movie for TBD instead.