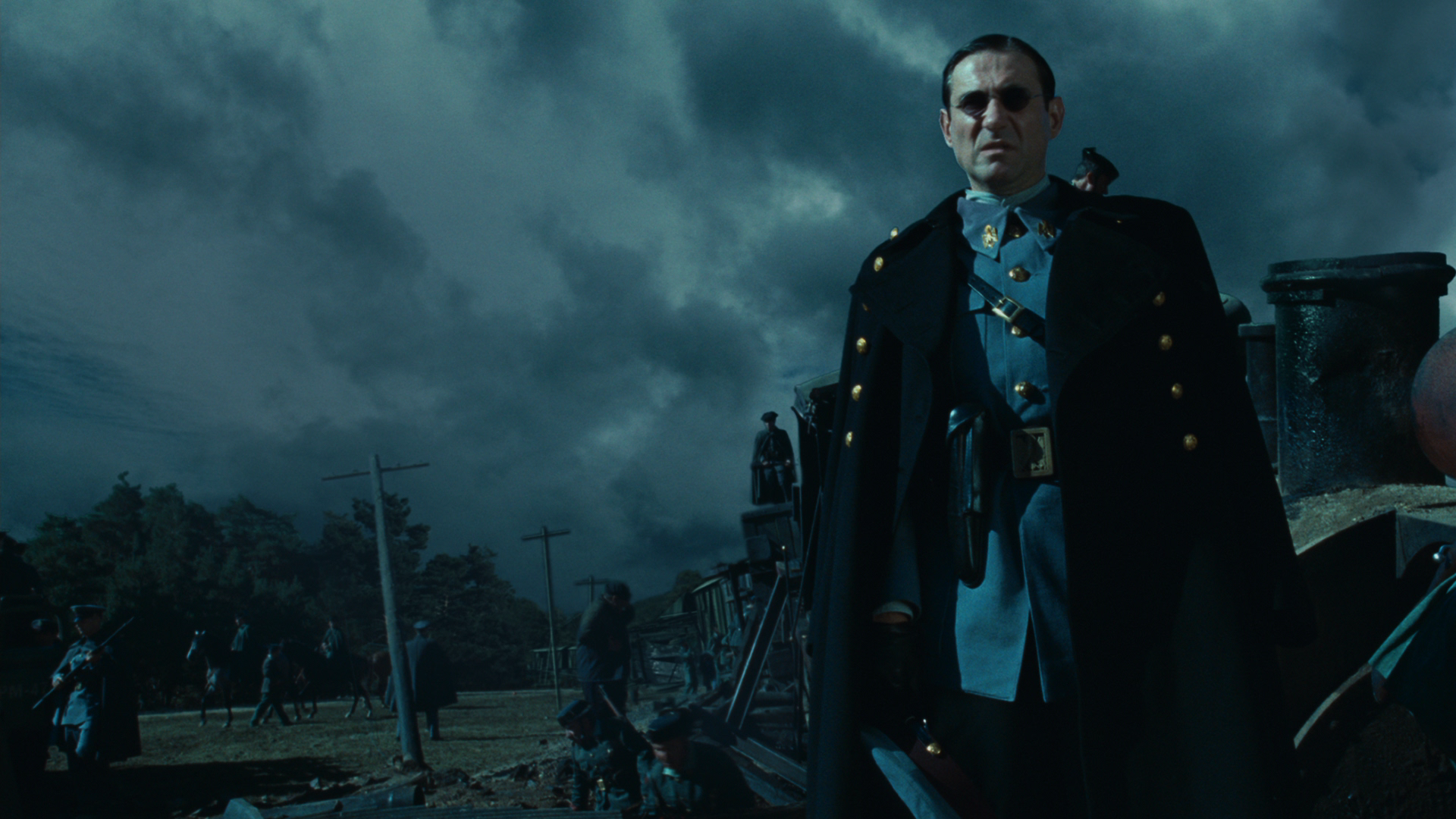 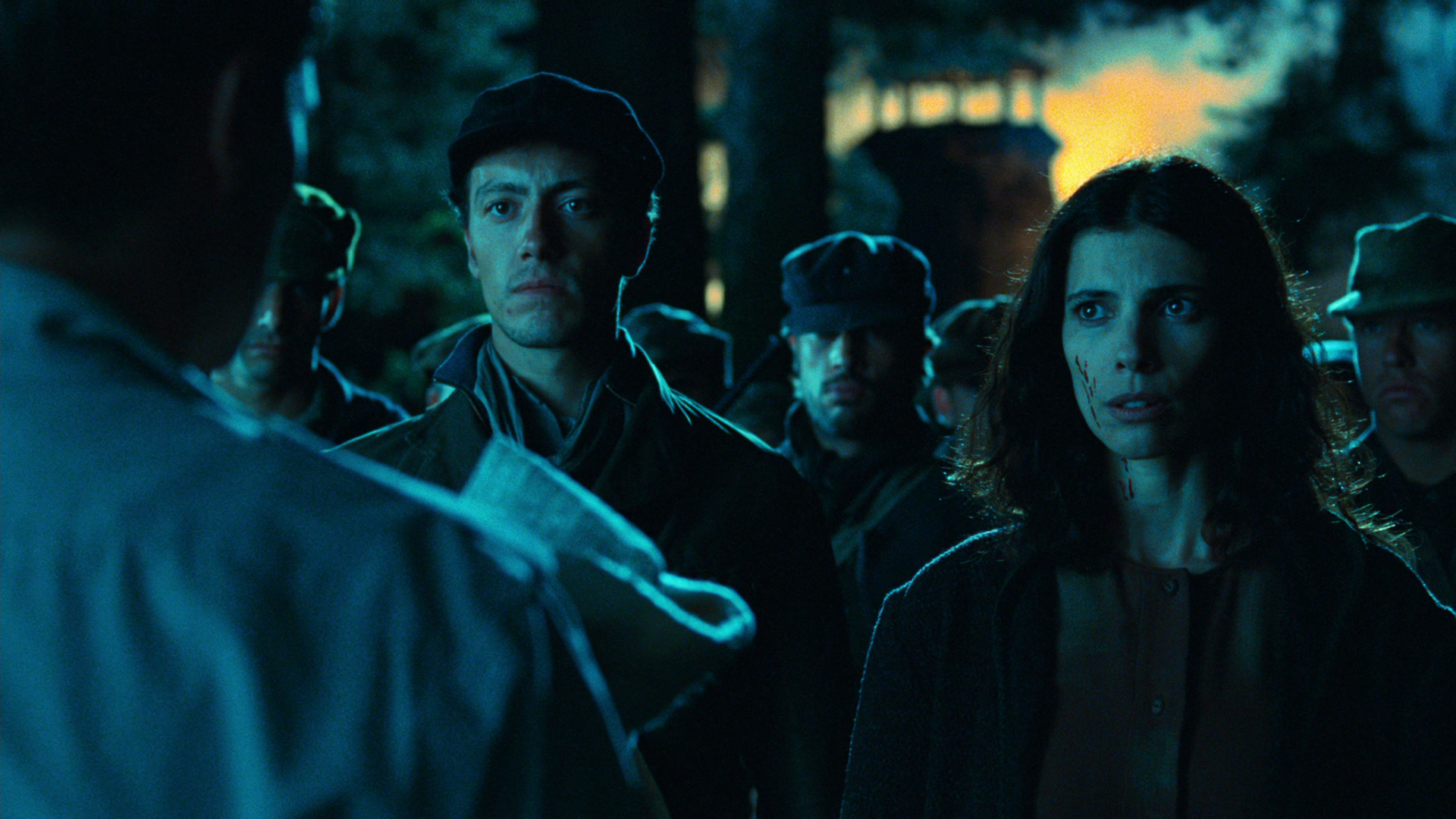 So, in contrast, the real world in Pan’s Labyrinth is lit using cool colors. It’s mean to represent the cold, harsh truth of reality. So there’s a strong usage of greens and blues. It’s also a lot darker with strong shadows to help bring out that ominous feeling.

I think this representation works better than the reds/yellows for the fantasy world. However, because the two are so different, when combined in the film, there is still enough contrast to keep the two worlds as distinct.